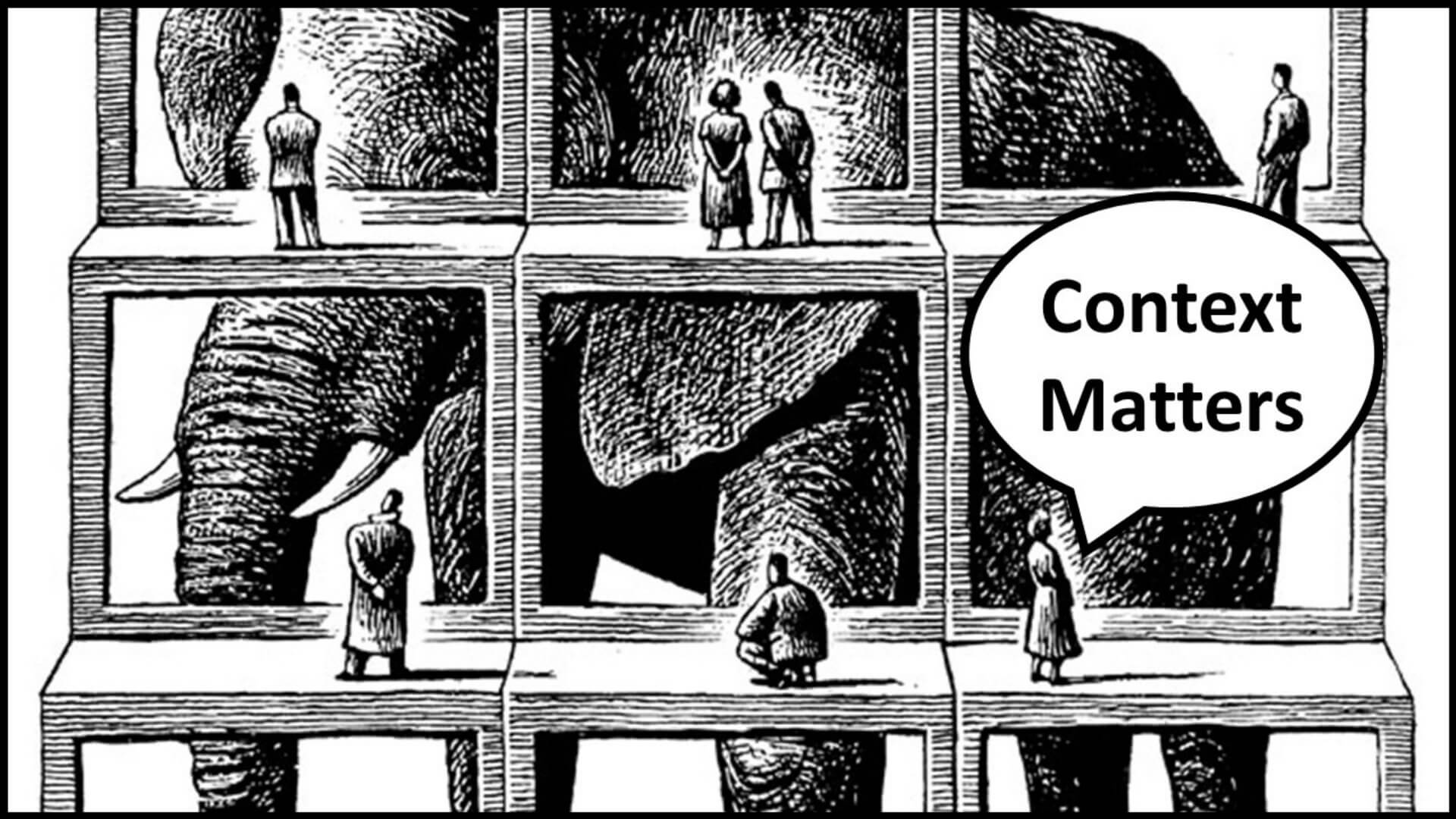 As the last decade closed, PR agencies and departments scrambled to develop programs that justified their fees and jobs, many of them turning to content distribution as a fix. The idea is simple: since media opportunities have shrunk, PR agencies can create proprietary content and distribute it through any number of emerging channels, such as social media, direct media or direct mail. Most companies have embarked on programs that leverage original content, calling it “owned” or “paid media.”

They also still use traditional indirect channels, or “earned media,” that reflect legacy PR tactics. Call that “engineered content” (because they have to engineer the result by persuading someone to write an article or an analyst report or offer a speaking slot). Some companies also use another category of media — call it “curated content” — taking beneficial or complementary content from third-party sources and redistributing it through their own business’ channels.

The problem for many clients and companies is that the content falls flat. Traditional earned media has branded validation from the media companies that publish it as well as the built-in distribution networks of the particular newspaper, blog or TV network. But original content has struggled for both relevance and reach.

If content falls flat — in other words, if it fails to deliver a measurable return on investment — a key determination arises: is it the medium or the message? The medium, or rather media, are certainly becoming increasingly sophisticated. Social media and direct channels have become easy to track and measure, both highly appealing attributes for senior leadership looking to generate return on every marketing dollar. If the medium, with its increased sophistication and measurability is not the problem, then what about the message?

A key consideration is the role of context. In other words, is the content providing its audience with a message to which they can relate? The connection between content and audience has taken on a new importance as social media platforms have become ubiquitous. Social media created a new and almost instantaneous platform for news distribution, one that provides highly targeted content as people refine their feeds according to their preferences. Even more significant is what people do with the news when they consume it on sites like Facebook or Twitter: they share it. Facebook reaches over two-thirds of adults in the U.S. and two-thirds of adults say they get at least some of their news from social sites. This data implies that the age of serendipitous news discovery is over. Fewer and fewer people are going to news sites to find news. Instead, they are relying on social feeds to provide it for them.

This behavior evidences a new willingness to consume news that is shared. If someone reads a story that a friend has posted, the credibility of that article increases, as does the probability of it capturing your attention. That trust extends to professional experiences as well. Content produced by professional news organizations is more engaging than content that lacks requisite context.

But context can be elusive. Many companies have turned to data as a way to create content that speaks to a certain marketplace or community, thereby creating context. It’s a simple concept: if someone reads that XX percent of people believe something to be true, and if the reader believes it too, then that reader is naturally more engaged. This is a highly effective way to provide context to content. But it requires some specialized expertise.

For years marketers and business leaders alike thought that the mere appearance of positive press would send floods of leads to their sales funnels. This is no longer true — if it ever was to begin with. Today, content in the right context is the key tool that sales and marketing professionals use to engage customers and prospects directly.

In the third and final installment of this blog series, we will discuss where we are now: the new world of measurable PR.