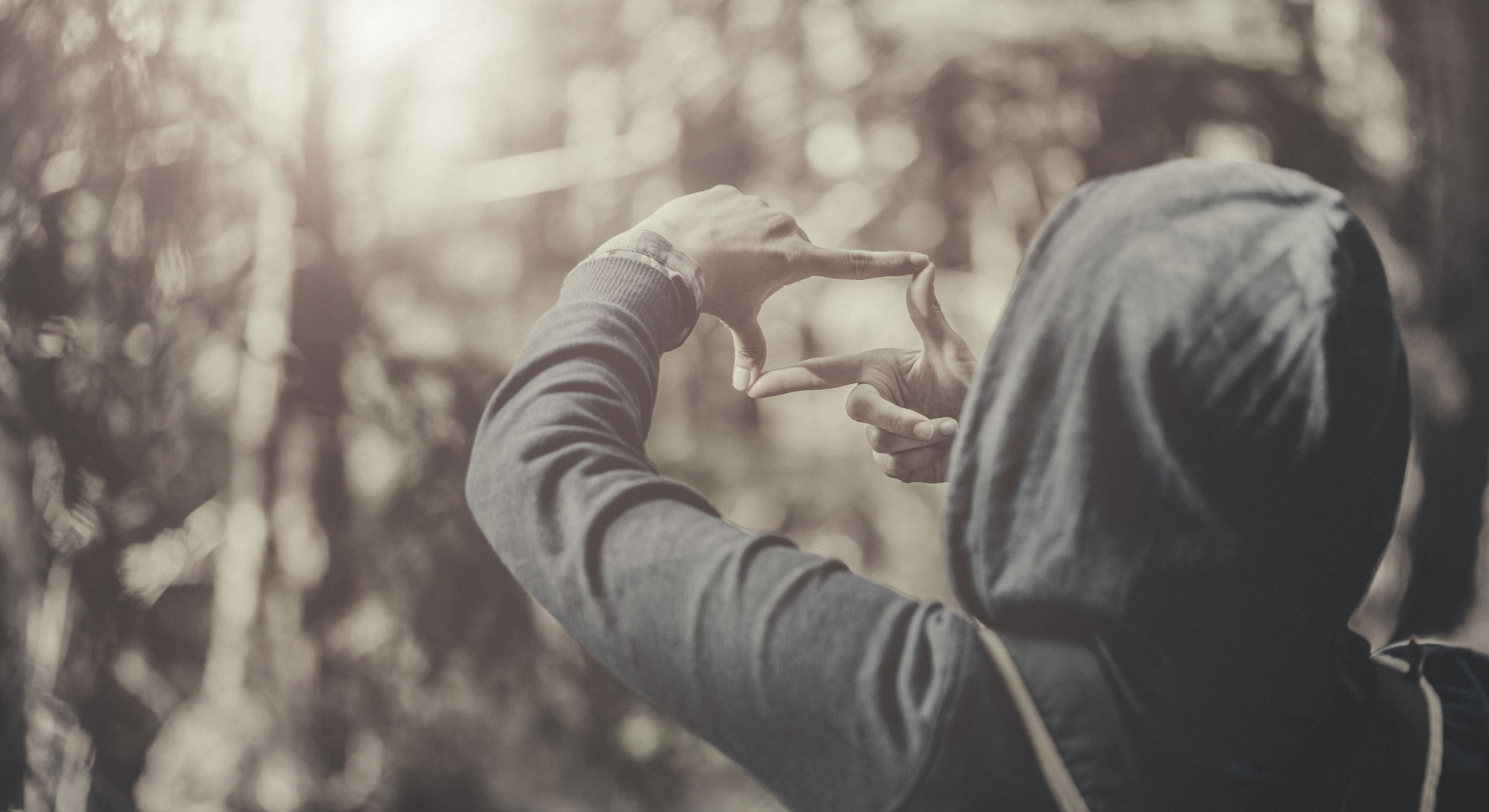 Part 1: When Everything Changed: The demise of media, the rise of social and the resulting effect on PR
By Patrick Ward on November 3, 2017

Public relations has long been heralded as a cost-effective marketing tool to gain customer mindshare and industry awareness. Twenty years ago, a story from the venerable Wall Street Journal columnist Walter S. Mossberg could make or break a product. This was an era when media outlets were as authoritative as their circulation reach was impressive. The pattern for success was familiar: find a compelling issue, create a differentiating message, convince media to share it in a network effect and then use that attention to disrupt market leadership. But once the internet started disrupting traditional media models about 15 years ago — with social media upping the ante five years later — the connection between PR successes and business achievements grew more opaque.

The impact of social media on the news business — and therefore PR — cannot be overstated. Between 2007 and 2010, both Twitter and Facebook changed irrevocably. At SXSW in 2007, Twitter experienced its first inflection point when it surged to 60,000 daily messages. By 2010, people were sending 50 million messages a day on the platform. Today that number is closer to 500 million messages per day. The period was just as important to Facebook. At the beginning of 2007, Facebook had about 12 million active users. Within three years, by 2010, it had over 600 million active users. This year that number reached 2 billion.

At the end of this critical 2007–2010 period, the Pew Research Center conducted an important examination of the technology media world. In the study, Pew sought to understand tech-industry coverage by looking at every article written in one year (from June 2009 to May 2010) and then examining what those articles were about. They intended to show which firms received the most coverage. But inadvertently they determined that a group of about five companies (Apple, Google, Twitter, Facebook and Microsoft) constituted close to 40 percent of all the coverage; one out of every 2.5 articles in an entire year were about just five companies — a stunning finding.

There’s no reason to think that situation has changed today. And if you toss in a few contemporary companies, like Amazon, Verizon and Samsung, that number probably gets closer to 50 percent. Call those companies the Media Oligarchs. Two other categories then emerge, the Media Upstarts and the Media Middlers. The Upstarts are those companies or products that flare up quickly and gain a lot of media attention. Think Uber or Square or SnapChat. By estimates these companies collectively garner about 25 percent of the media’s attention. The remaining 25 percent goes to the Media Middlers, a category that represents every other company. In the case of technology companies, that is a massive group that includes large and important companies like Adobe, Oracle, SAP, Cisco, Salesforce and on and on. It’s a point worth emphasizing: if a company is not Facebook or Apple or Google, and it’s not Uber or SnapChat, then it is competing for media attention along a very long and powerful tail of companies.

The impact of that environment on PR efforts is enormous. Any young company, unless it has the rare and mostly alchemic good fortune to become an Upstart, is going to have a very hard time solely relying on PR and the media to catalyze its company into a market position that challenges legacy leaders.

In the next installment, we will discuss how the long tail of Media Middlers can use content in the proper context to gain market position while also engaging customers and prospects directly.